In the bid to have a wider coverage in Nigeria, Tokunbo Orimobi LP commenced full operations in Ibadan in 2012, to cater for the south-west region of the country and strategically so because Ibadan had been the centre of administration of the old Western Region since the days of the British colonial rule.

Tokunbo Orimobi’s Ibadan office is located in the commercial heart of the city on the very popular Queen Elizabeth road. With lawyers who are specialized in different areas of law, we cater to the needs of individuals, corporate bodies and governments, providing exceptional legal services in Oyo and other western states like Ekiti, Ogun, Ondo and Osun.

Associate
Nkemdilim has been called to the Nigerian Bar. She is a resourceful lawyer with a knack for exceeding Clients’ expectations on tasks. 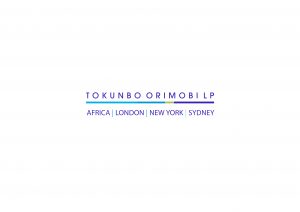